The owners of this lovely 1920’s bungalow in Unley Adelaide, were concerned about water leaking from behind the shower tiles. They called Ken Hall Plumbers and arranged an inspection.

We discovered the source of the problem and were able to fix it, but the leakage had been occurring for some time. It had already caused damage to the walls behind the shower tiles and the vanity, as well as dampness on the exterior walls of the house evident by the efflorescence on the bricks.

This type of leakage can potentially cause great damage to the structural integrity of a house and its foundations, resulting in large repair costs to the owners. Leakage through blocked drains or pipes should always be attended to immediately.

We discussed the options with the client and considered repairing the wall and replacing the old tiles of the shower recess, but the tiles were no longer available. The owners planned to live there for many more years so they decided on an entire bathroom renovation.

We replaced all the fixtures, fittings, tiles and shower screens. After the consultation process, we presented the client with a handful of choices for each product, and they chose:

"We were very happy with the service provided by Ken Hall. The project started on the specified date and was completed with few problems. The tradesmen worked very quickly and efficiently, and were careful to ensure that any mess was kept to a minimum.

We would be happy to recommend your services to others" 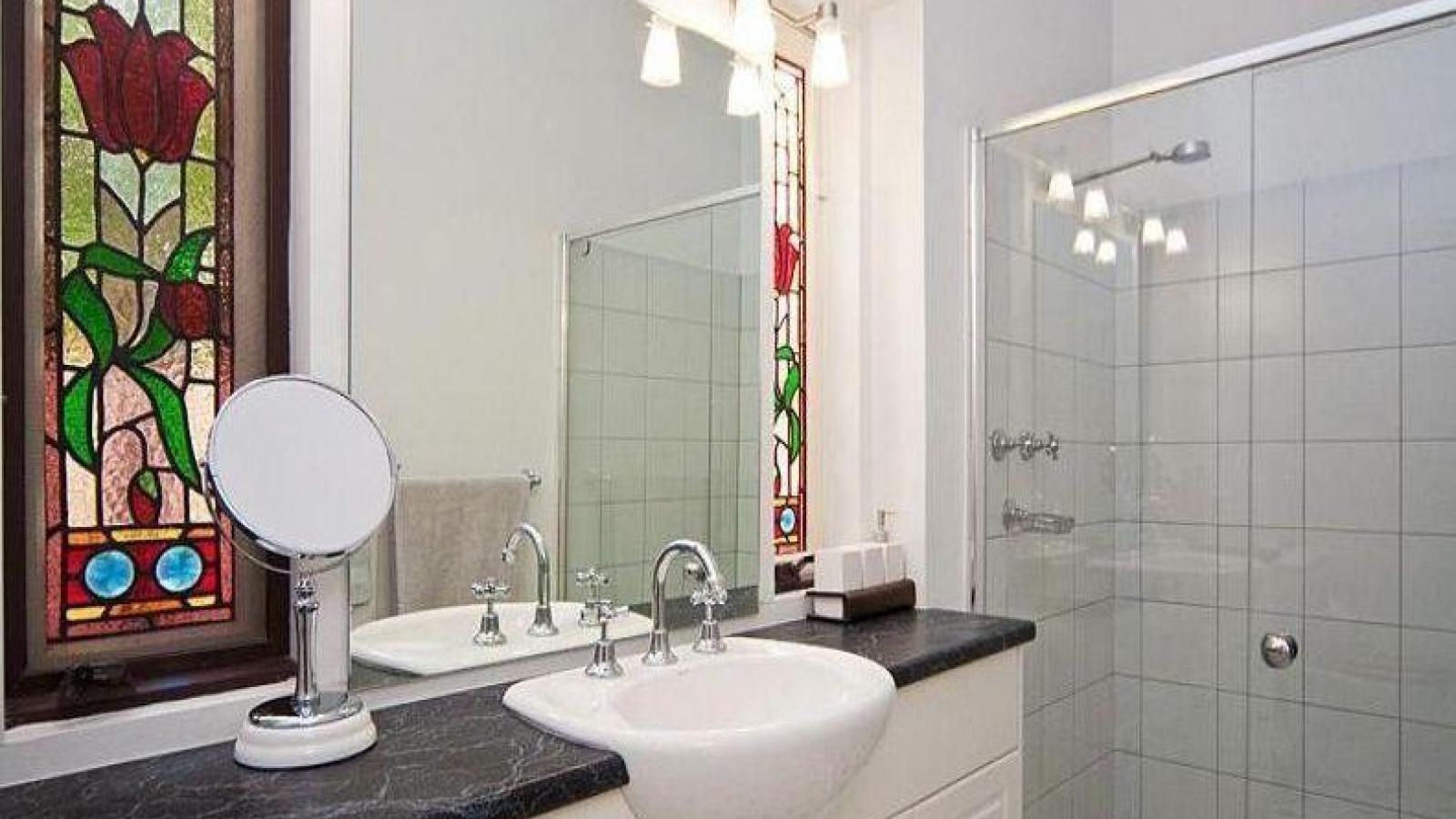 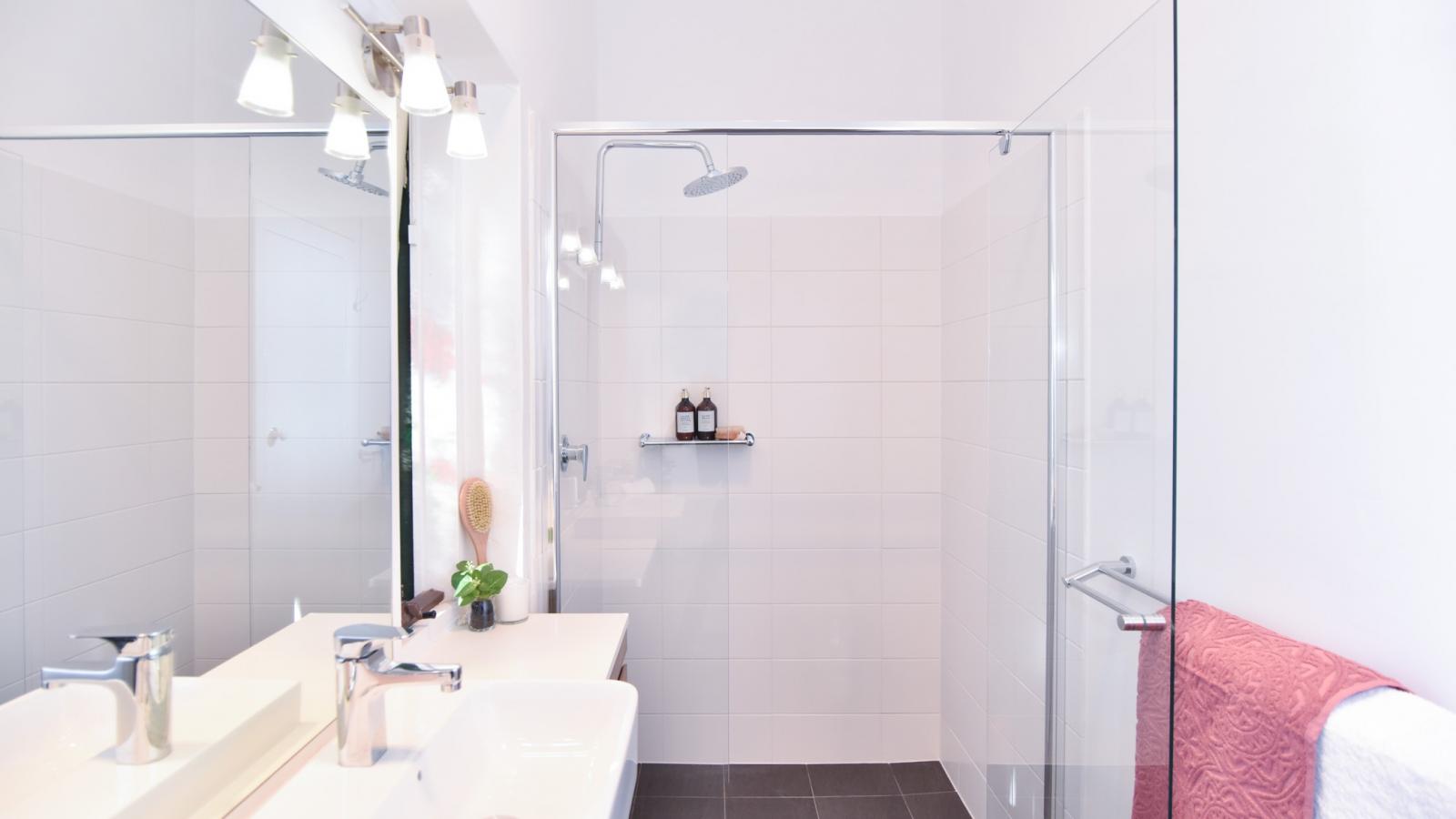 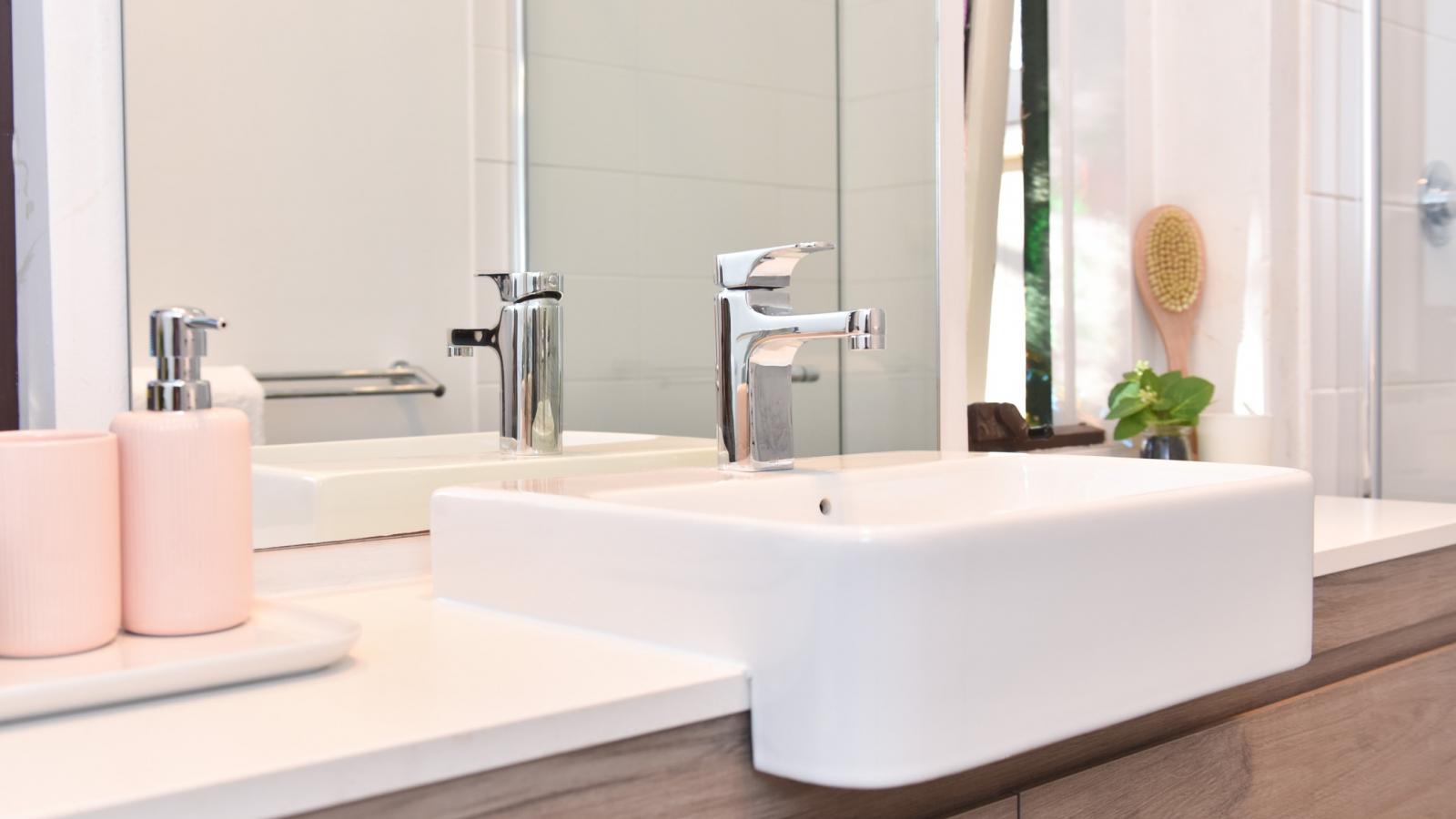 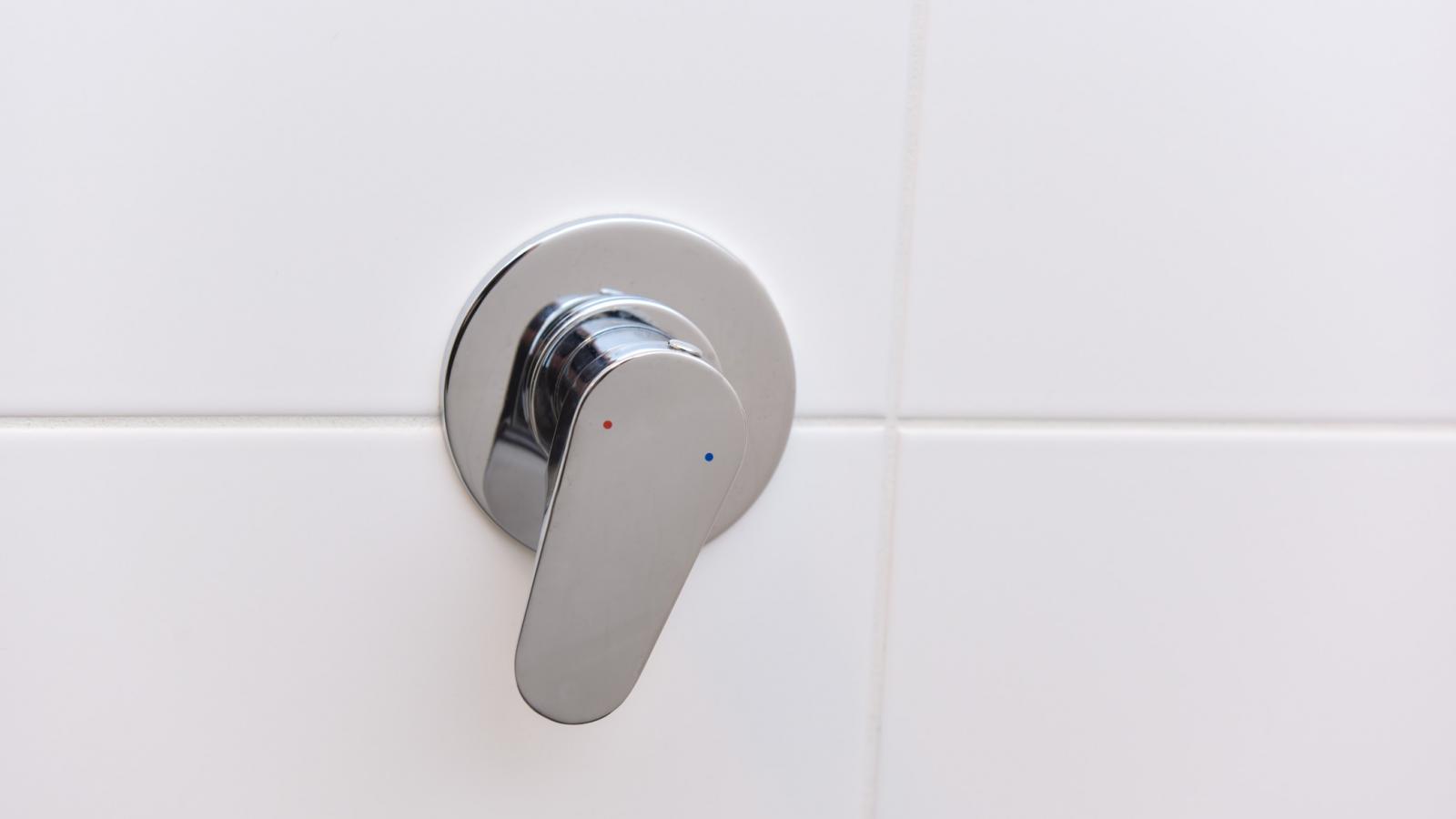 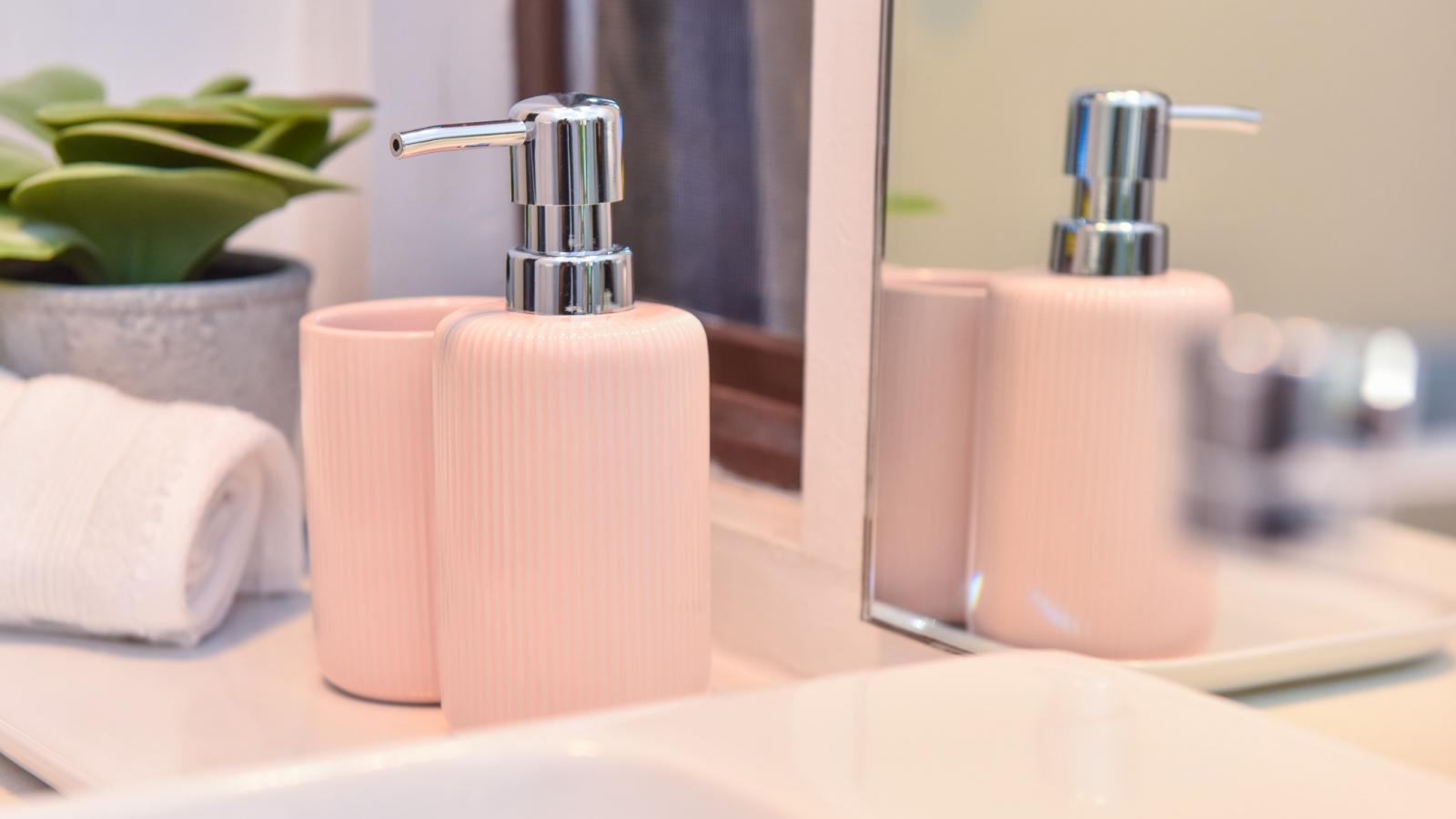 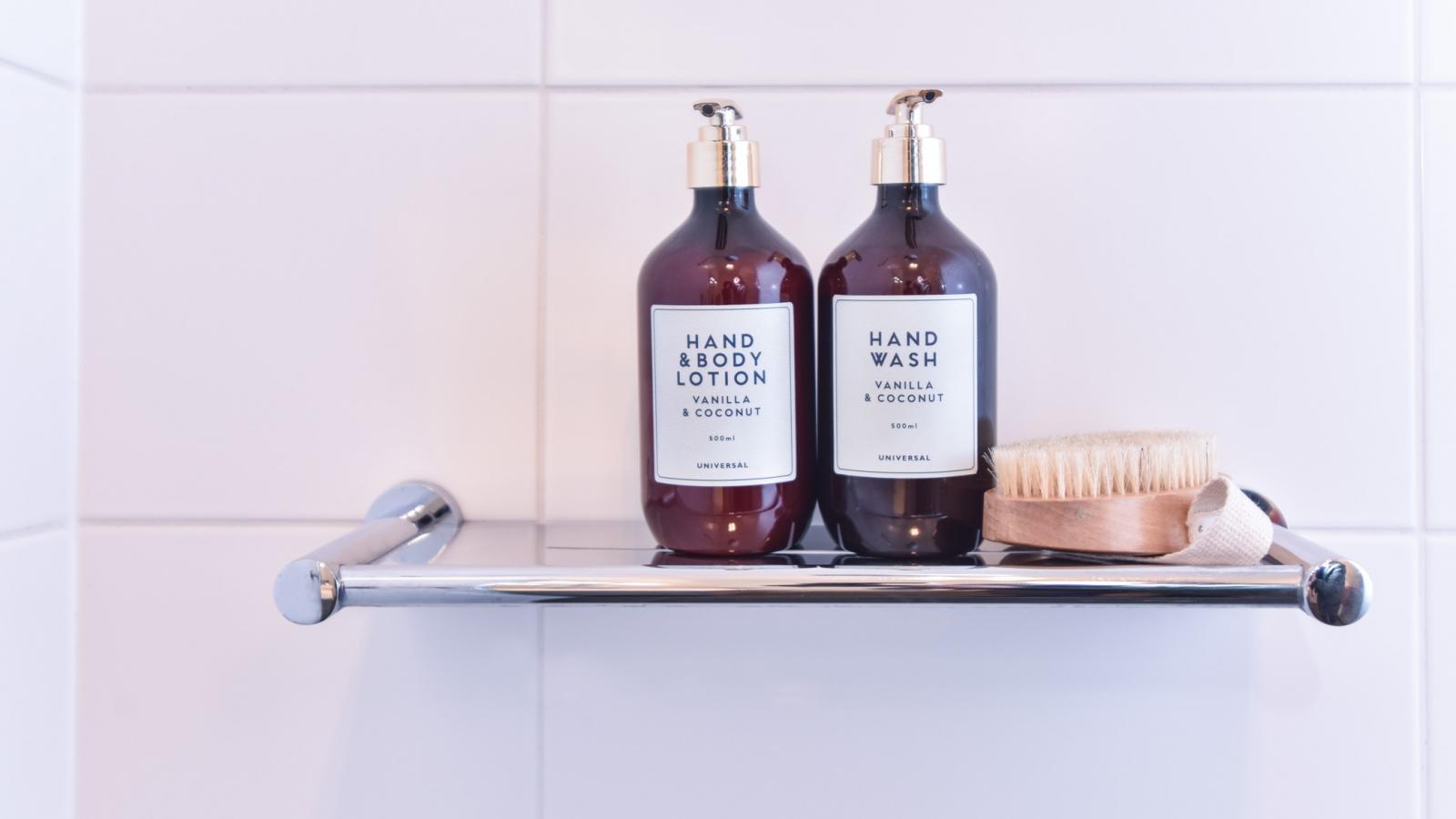 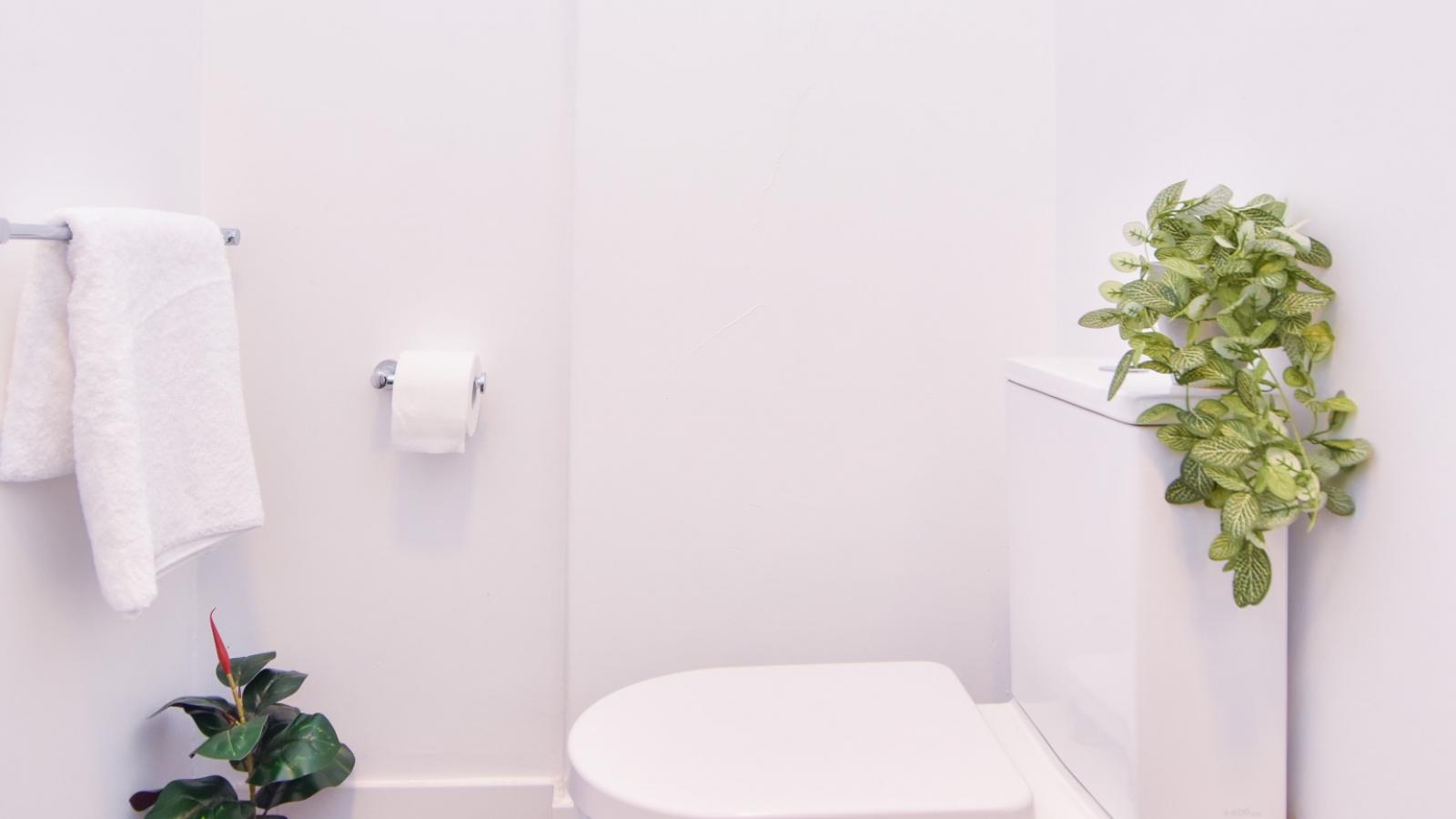